Being multicultural: why do we use Anti-racist instead at Nicehearts ry? 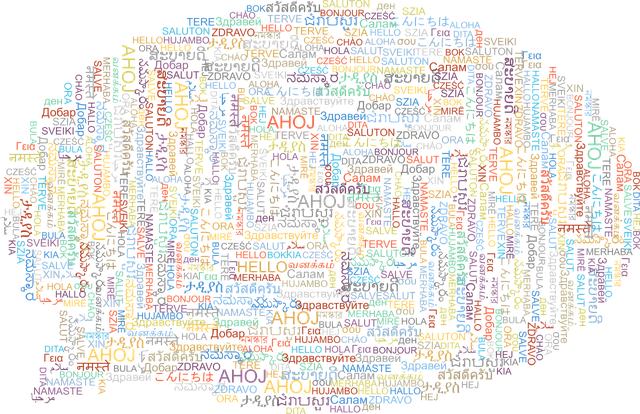 A lot has been said in different spheres concerning the term multicultural, for example, in academic research it is often used to depict the complexity of different cultures within a context. Cultures in this sphere go beyond the idea of national cultures, but academics refer to cultures on a smaller scale, like workplace culture, or the cultures that exist inside a family. Unfortunately, academic study and the popular use of the term are not the same.

While there are clear shortcomings in the academic spheres concerning racism and discrimination, in the context of Finland ‘monikulttuurisuus’ is often brought to the table when talking of immigrants and their descendants. The term carries a racist connotation when applied to individuals born and raised in Finland who look different from the preconceptions of a Finnish person. The term instead of bridging the gap, encapsulates people who do not fit in the preconception box of Finnishness. It also holds a complicated relationship with residents, who are singled out by the colour of their skin or their othering features.

The need for the word multicultural becomes problematic for associations hoping to participate in the discussion, as official funding applications require a certain usage of the term. Nichearts ry, has programs specifically aimed at residents in Finland and those who are multilingual, so we must raise awareness of anti-racism instead.

We can be inclusive and speak with people with different roots, who speak many languages, and who are an important part of everyday life in Finland. The term multicultural often serves as an excuse for exclusion that does not welcome everyone to the discussion table on equal terms. We, an organization with speakers of more than 11 languages, hope to level the discussion and promote inclusive language. Finally, to discuss difficult but necessary conversations such as inclusion and the visible anti-racism movement.